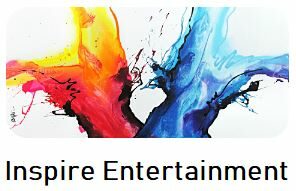 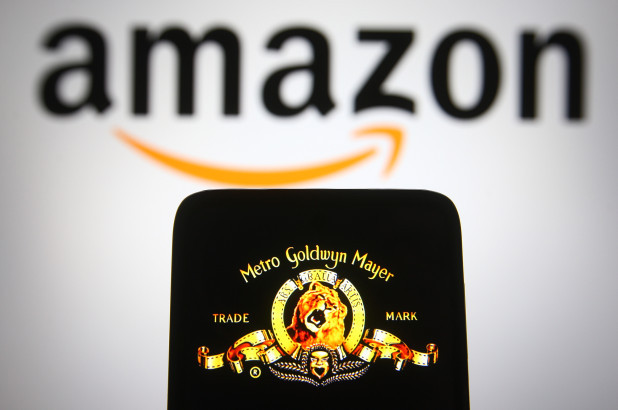 Jeff Bezos’ Amazon is getting close to a deal to buy MGM, the Hollywood studio behind hits like “James Bond,” “Rocky” and “Handmaid’s Tale,” for $9 billion, according to a new report. Citing anonymous sources, The Wall Street Journal said the Silicon Valley/Hollywood pact could be announced “as early as this week.” The news comes after several outlets reported last week that the e-commerce giant was in talks to buy the legendary studio, whose film and TV catalog includes both classic films like “Silence of the Lambs” and popular TV shows like “Shark Tank,” for between $7 billion and $10 billion.